BECOMING A MAN OF GOD 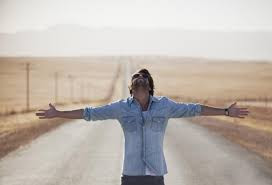 God wants to go out there and reach out to a lot of folks and He wants us to be his legs and go where He wants, He desires people that will speak for Him,
He wants someone who will "Get the word out. Teach all these things. And don’t let anyone put you down because you’re young. Teach believers with your life: by word, by demeanor, by love, by faith, by integrity." I Timothy 4:12

God wants someone who will do business on his behalf, raise kids, make laws,write songs, restore order and do all he wants on His behalf.
God wants His own man in every sphere and every nation and you can be that man when you choose to be an a great example everywhere you serve.Become a man of God.

To your utmost Greatness!